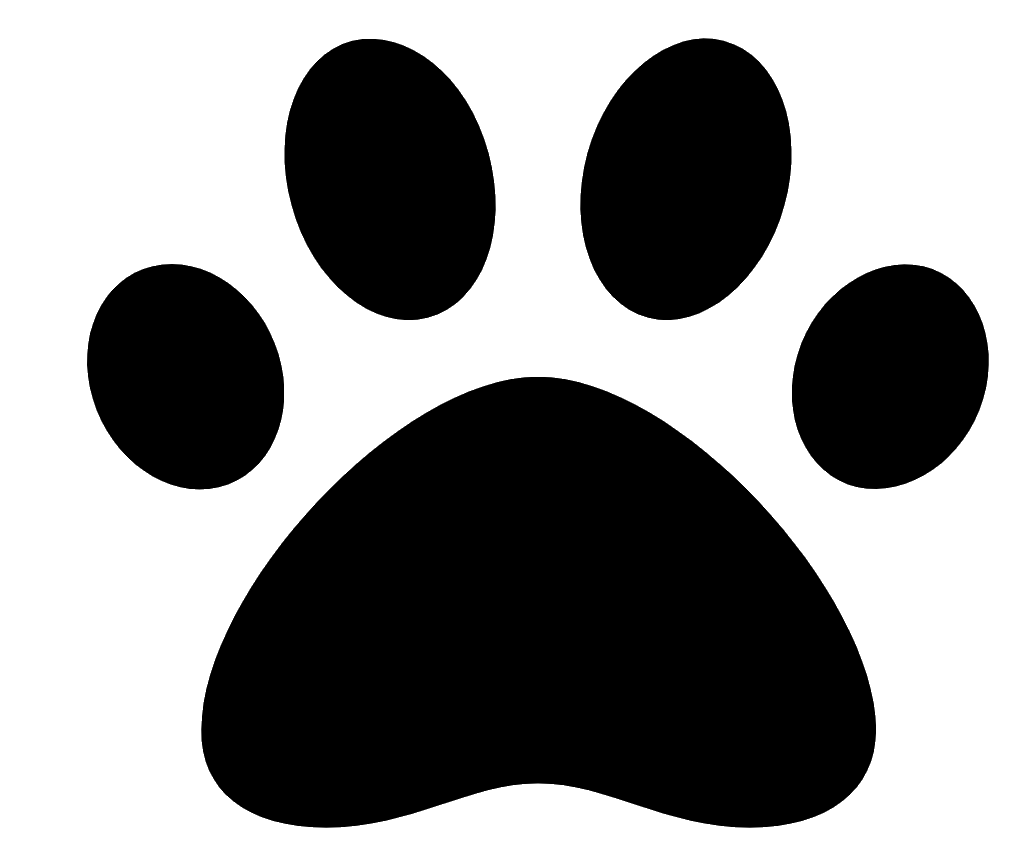 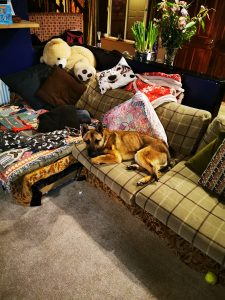 “Ramsey – now officially going by his new family name, Zeus I living his best life now, I am happy to report. As expected his first three days of “decompression” after leaving the kennels was just him getting used to being away from that environment to the relative quiet of house living…. Although it took him 20 seconds to commandeer the end of the big sofa as his safe space and new sleeping spot 😊

He is getting on with his new older Brother Titan and his Younger Sister “Gadget” – the cat Titan is still teaching him how to “Dog” and tells him off when he gets too manic. Gadget is just a constant source of amusement for him to “Boop” when she least expects it. And he is getting used to the house routine too.

Living in an open plan house means he has honed his food stealing skills to an art form and helps himself every opportunity he gets when something is left in his reach in the kitchen area and eats like he hasn’t eating in a month (twice a day) and as if someone is going to take it off him at any second. I’m sure as time goes on he will get used to the fact that some food isn’t for him and that he is safe and food will never be a problem for him again.

He does love to cuddle up when he sleeps even when he has his foot stuck in your ear LOL.

Another few months now and he will be more relaxed and feel a full member of his new family “pack” now he is in his forever home.” 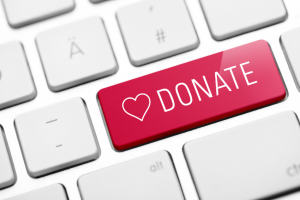 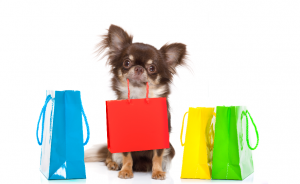